NEW AT PACKEX: Advent calendar to fill yourself. Completely customisable and even personalisable. Request now!

Out of the box

Find articles
Categories
What are you looking for?
Recent articles 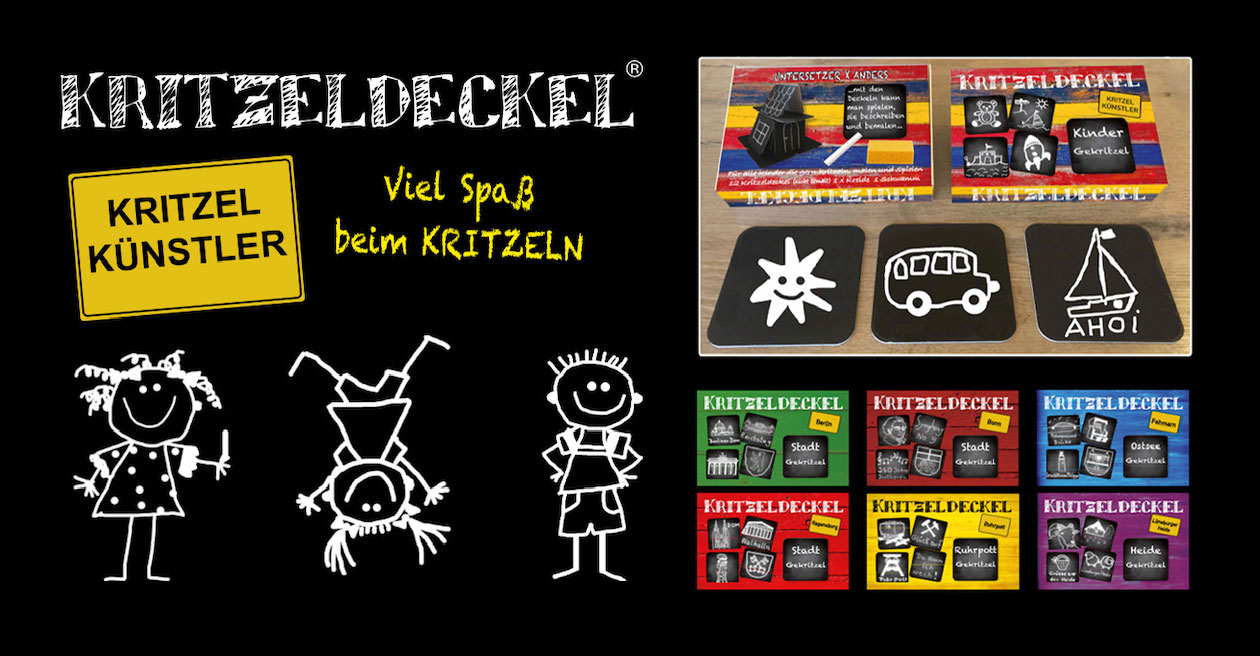 Digital Detox with chalk and blackboards? The doodle king shows the way

Who hasn't experienced it: the family is sitting in the restaurant on a Sunday, waiting for the food to be ordered, while everyone, including the children, is playing on their mobile phones - where is the creativity and communicative exchange?

When Walter Hanel, game designer and self-proclaimed doodle king from northern Germany, observed exactly this scenario in his favourite restaurant a few years ago, he had a simple but brilliant idea.

A different kind of beer mat - the doodle mat was born

The principle is simple: replace the usual cardboard beer mat with a small chalkboard made of high-quality fine-ground cardboard, take a piece of chalk and a sponge and simply scribble away. Especially for children, this kind of activity is a welcome change and there are no limits to creativity. Without any pressure to perform, the little ones can write, do sums, play TicTacToe or just doodle.

This way, the smartphone can stay in your pocket for a while. Digital detox, as we would say in modern German.

But the idea is also very popular as a give-away or souvenir. So far, there are around 20 cities with their own personalised doodle lid - and many large and small cities are to be added soon. In the meantime, there are also numerous variations of this fun pastime. For example, "Im Kritzeln eine 1" is a parlour game in which a "doodle card" is placed in the middle of the board and the motif depicted on it must then be creatively completed in turn using a chalk line.

The original doodle products are distributed by the souvenir supplier Menk. The enterprising Hanel himself acts as a kind of sales representative and promotes his products at toy fairs, restaurants and, more recently, breweries. For the illustrations and designs, he has a small team that can react quickly and flexibly to new ideas.

On the market in just 7 days thanks to PackEx

Initially, the doodle lids were packaged and distributed in unprinted standard boxes. When Hanel got to know PackEx at a trade fair, he was immediately hooked on the concept of customisable folding boxes in just 72 hours. "It was made for me," says Hanel, explaining that thanks to PackEx's service, his products can make it from the initial idea to the shop in just about a week. This means that the product can be sold in small quantities and in a completely flexible way, because in a small town with only one souvenir shop and one bookshop, Hanel says, it is not worthwhile to have too large a production run.

This flexibility in terms of time-to-market as well as individual sizes and print images are an absolutely unique selling point for the Kritzelkönig and its products - PackEx makes it possible.

Based on this partnership, many more Kritzelkönig products are to conquer the market in the future in cooperation with PackEx and make doodling again what it is: a creative and communicative pastime for young and old.

Anyone who is now curious, is still looking for a creative gift, or wants to try the whole thing out for themselves, can get more information at www.kritzeldeckel.de. 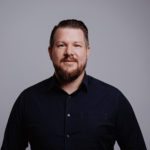